Ask the SE: Are price drops in SSDs friend or foe?

As I talk to customers and prospects, I get asked a lot of questions not just about our product, but also about the industry. The question I've been asked most often lately is blunt: "Are price drops in SSDs friend or foe for companies like yours?"

I get why they're asking. SSD performance is becoming the new norm and even faster technologies are on the horizon in the near future. Will server-side caching even be necessary once everyone can afford to go all-flash?

However, here's why we see SSDs getting less expensive as complementary - not threatening - to us. 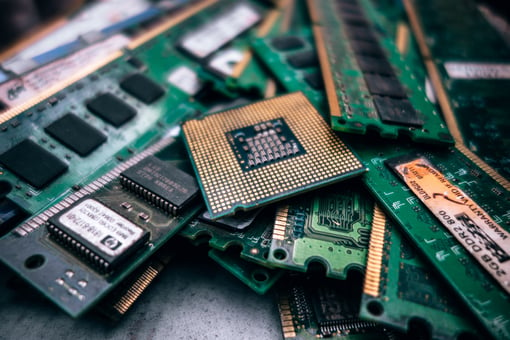 Infinio is set up nicely to continue to take advantage of these hardware advancements. Today, a lot of our customers pair DRAM with NVMe flash to further accelerate their all-flash arrays. Once prices start coming down for 3D XPoint and adoption increases, Infinio is not threatened by the speed of this medium, rather we are future-proofed to leverage it. Our architecture will enable us to retain our spot as the fastest storage performance on the market in tandem with these innovations.

I hope this helps answer this common question. You can comment below with any thoughts.